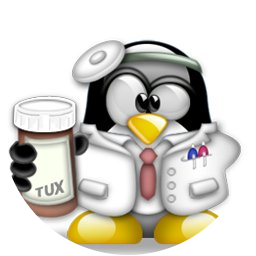 Who am I and why the f*** does this website even exist? No clue if I will give any meaningful answer to this question but throughout this page I will try to do so. Let’s start off with some catch words that others used to describe me:

Things that influence me: